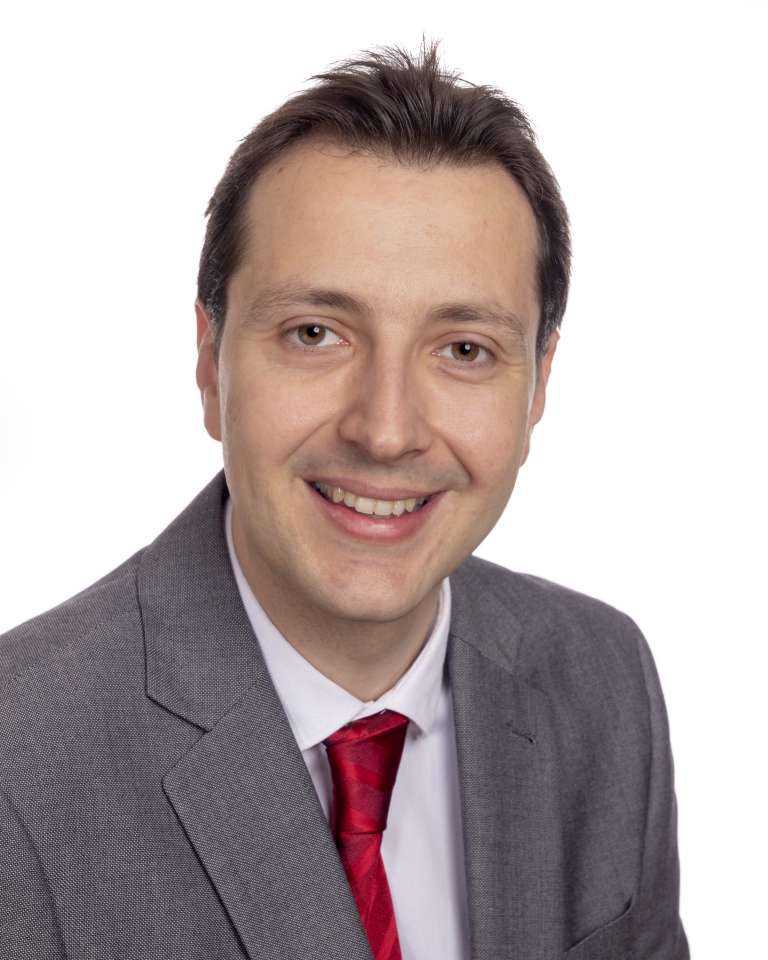 Dr Spiros Zidros was born and brought up on Thassos, a small Greek island in Northern Greece and went to the local high school. He qualified from the Democritus University Medical School in 2006. He then served the Greek Army and completed his general medical training in Greece.

He moved to the UK in 2012 for his specialty training in cardiology. He trained in several district and tertiary hospitals such as Salford Royal Hospital in Manchester and Northwick Park Hospital in North West London. The last 2 years of his training were spent in leading hospital such as King’s College Hospital and Bart’s Heart Centre in London where he sub specialised in advanced echocardiography, cardiac CT and cardiac MRI.