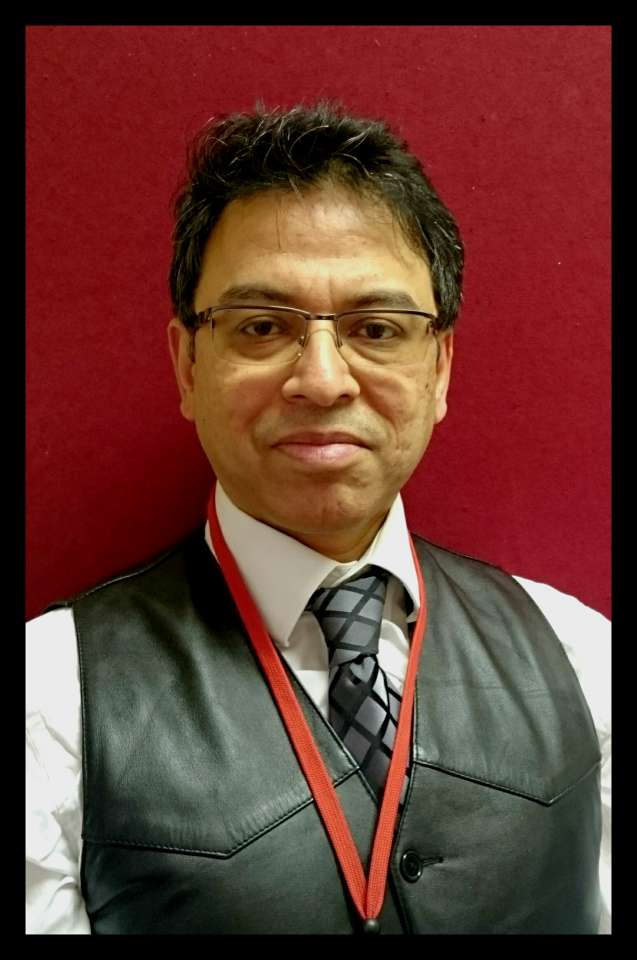 He qualified from the University of Calcutta in 1989, where he was later awarded the Master of Surgery degree. He then trained on the Cambridge higher surgical rotation, based at Huntingdon, Peterborough, Norwich and Cambridge, taking time to undertake research on arterial biomechanics in London. He had specialist endovascular training in Perth, Australia before returning to the NHS. As Honorary Consultant Vascular Surgeon, he is also part of the complex aortic team at St. Thomas’ Hospital, London. He also leads training on the internationally recognised Bedford Gore Viabahn Advanced Femoropopliteal Workshop and the Endologix Ovation Workshop.

He has significant research interests with around 150 peer-reviewed publications, and is Associate Editor of the European Journal of Vascular and Endovascular Surgery, reviewer for major scientific journals such as CardioVascular and Interventional Radiology (CVIR), British Medical Journal (BMJ), Journal of EndoVascular Therapy, Journal of Neuroradiology, Catheterisation and Cardiovascular Interventions, and Oxford Medical Case Reports. He is the Principal Investigator for the UK-wide ETTAA trial and also the UK Chief Investigator for the multicentre international LUCY trial.

He is an avid jazz enthusiast and keen squash player.