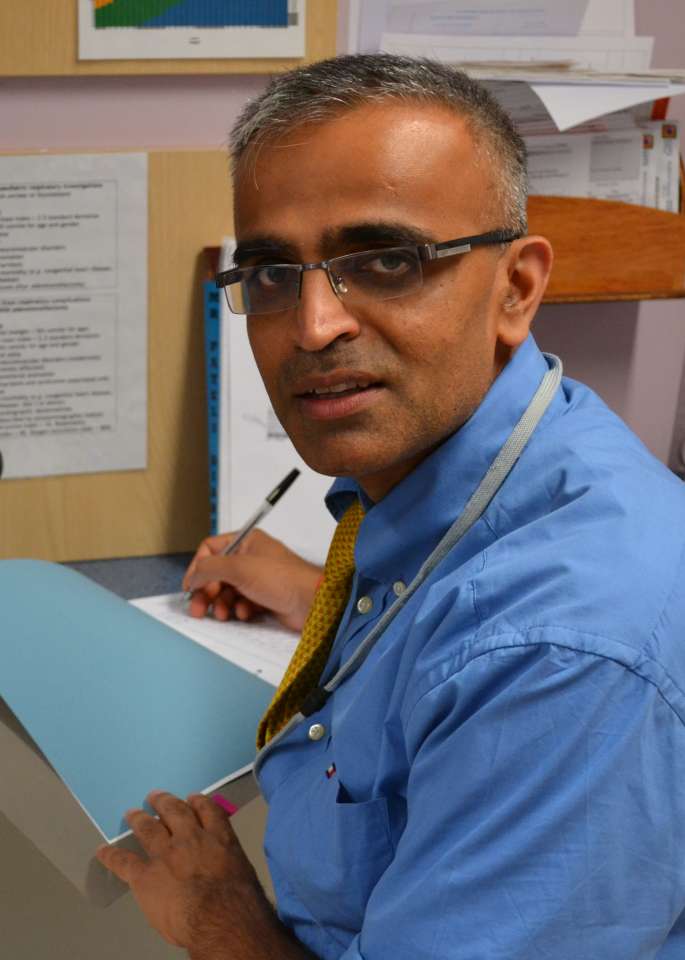 Suresh Patel was appointed as ENT consultant to Bedford Hospital in 2007. He also holds an honorary contract with Luton & Dunstable Hospital.

Having graduated in medicine from the University of Wales in 1992, Mr Patel underwent basic surgical training in South Wales and West Midlands, passing the Fellowship of the Royal College of Surgeons of England in General Surgery at the first attempt in 1996. He then specialised in Otolaryngology, training in London, Bristol and Oxford for the next nine years. He obtained the Specialist Intercollegiate Fellowship in Otolaryngology-Head and Neck Surgery in 2003. He completed a one year fellowship at the Royal Darwin Hospital, Northern Territory, Australia where he gained experience in managing complex head and neck problems as well as advanced otological disease.

Having finished off his training in the Oxford Deanery in 2006, he worked as a Locum Consultant for Northwick Park Hospital, North West London for a year before being appointed at Bedford Hospital.

Mr Patel has broad experience in treating most ENT disorders. He has a specialist interest in the diagnosis and management of head and neck lumps, as well as ENT problems in children such as glue ear, adenoid and tonsil surgery. During his training, he has been involved in clinics specialising in snoring, voice and swallowing disorders and dizziness. He continues to have an active role in teaching young doctors and medical students, having published The Oxford Handbook of Otolaryngology Head & Neck Surgery in 2009.